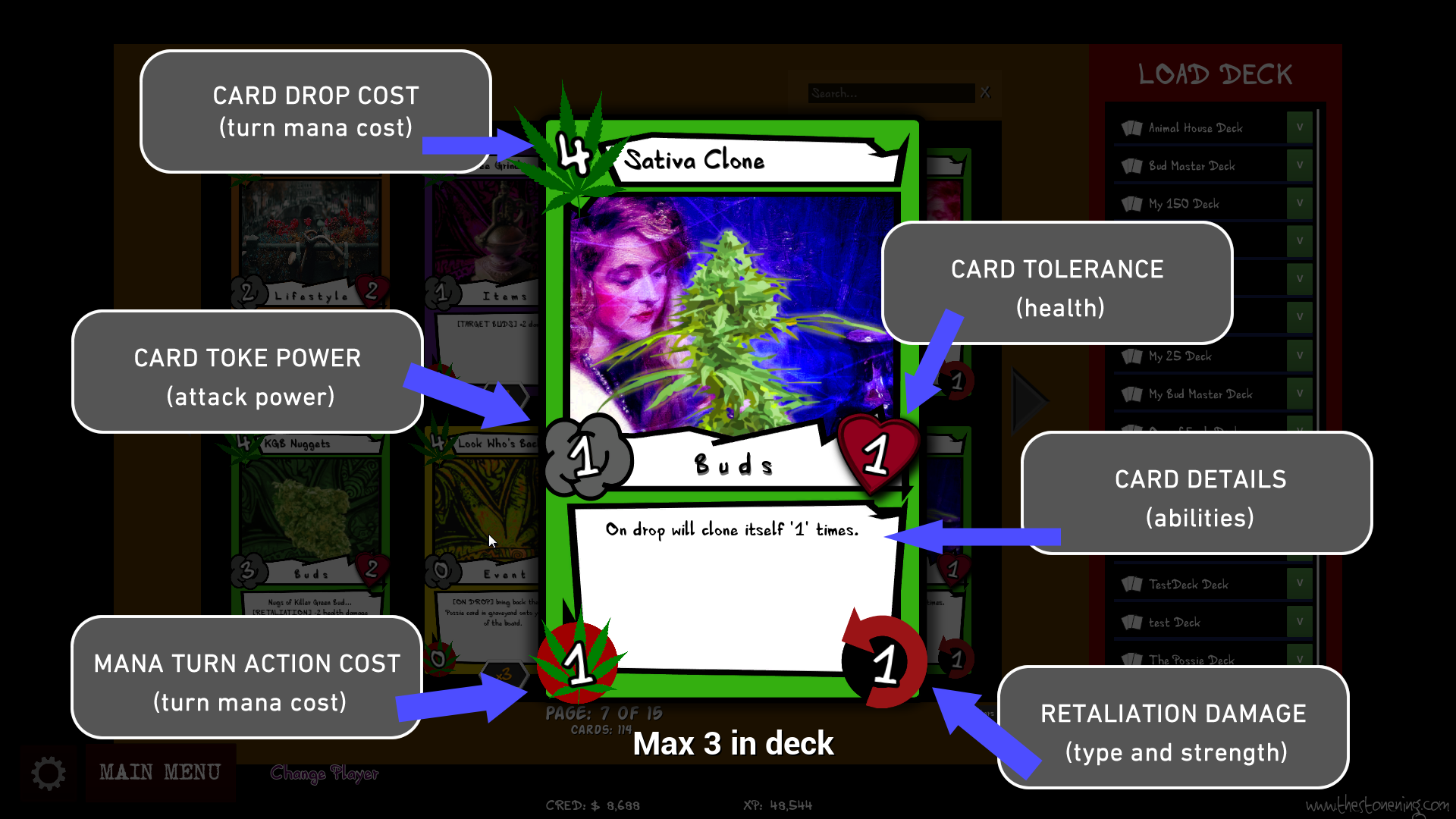 Assemble a 50 card deck depending on your style and strategy.

Each player has a bud bowl with 30 player health in it.

Place and attack with cards according to their abilities.

Attacking abilities such as stun or poison do damage + apply ability effects.

Retaliation abilities such as stun / poison only apply the ability effect and does not apply additional damage.

Loser has their graveyard CRED $ deducted from their account.

XP gained per game based on card Value + other gameplay actions and combos. 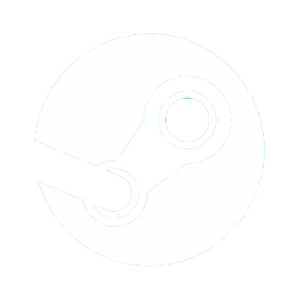 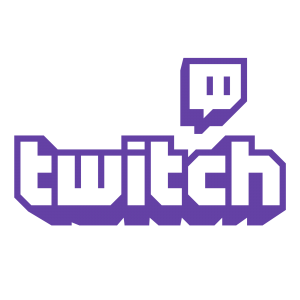